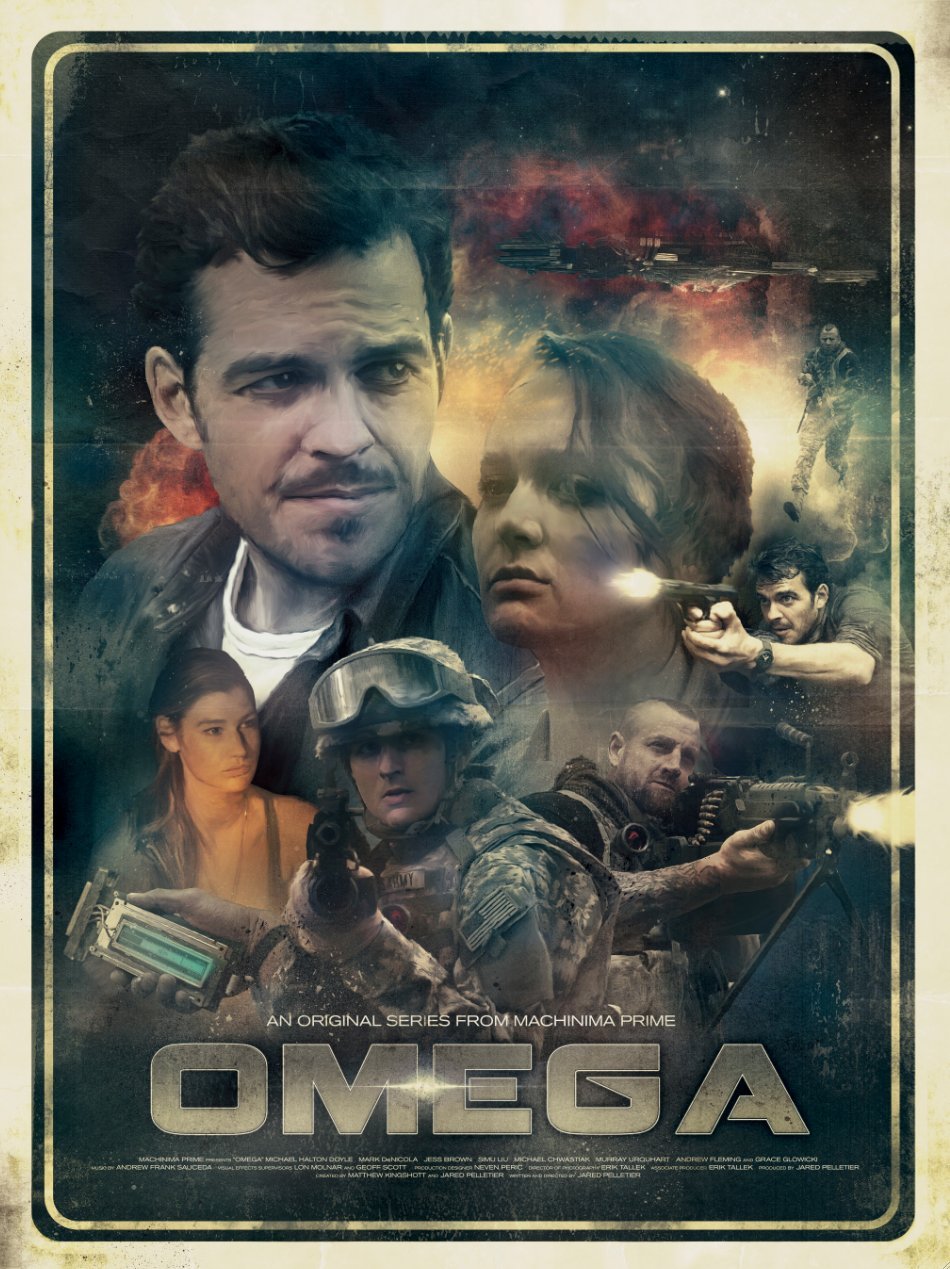 Five years after contact with aliens, the earth finds itself in ruins and guns rule the land. Led by the strongest who remain, small factions roam and scavenge, trying to survive in the face of ever present violence and sickness.

View in the Photo Gallery

Home has become a grim wasteland.

While Chad, Dustin and Jon go off to find a safe place they come across military soldiers..

On their way, back to sanctuary they come across some folks how may be able to help.

The team decides it may be time to not follow John anymore.

Back at camp tensions grow high and sick.

John is very sick and doesn’t know why.