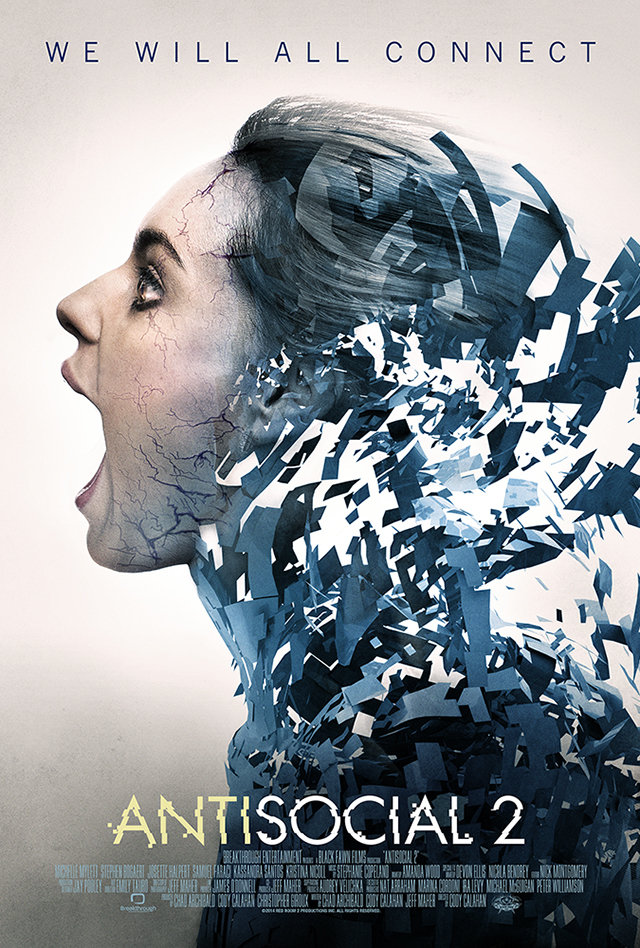 Years after having her newborn child stolen from her, Sam searches a world infested with infected users from the Social Redroom website. After befriending a young girl named Bean, Sam is captured and locked in a facility dedicated to finding a cure for the Redroom Virus. Trapped and tortured, Sam tries to escape the facility before an impending update on the Redroom site hits 100% and unleashes it's final phase of attack.